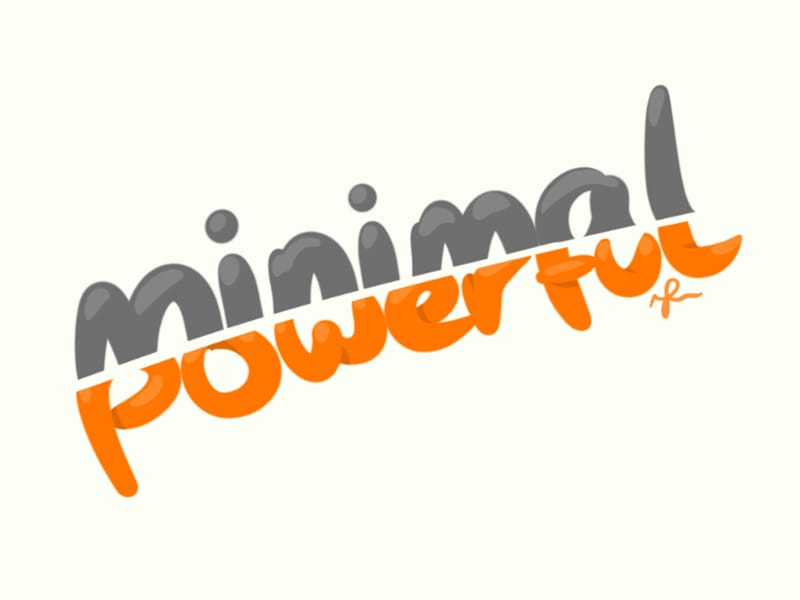 The Design For The Job

Understanding what is going on.

If we design something so clever that nobody can use it because the intended audience doesn’t use it often enough to care, is it really all that clever? Email, for instance, should be simple, not clever.

If we design something so cool and simple that nobody can use it because the intended audience uses it so often that options are buried frustratingly deep – instead of letting them learn faster ways of doing things – is it really all that cool? Products for editing complex video, for instance, should give videographers power, not coolness.