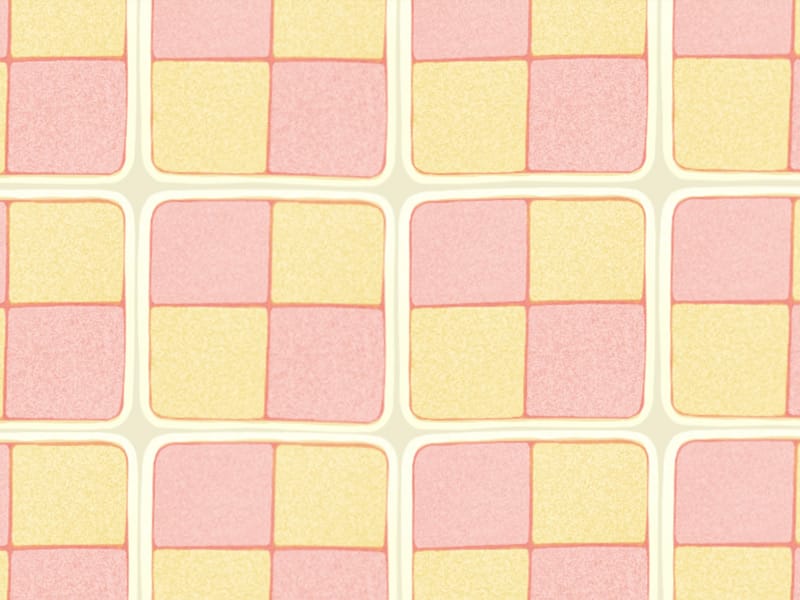 First, we buy into the idea. For example, BuiltForImpact is built on the idea that the quantity of one’s success is in proportion to the quality of their communication. If you don’t believe that idea, you won’t want what it offers.

Second, we buy into the system. For example, the above product outlines a few key steps that one must take in order to realise the idea. If you’re not sold not the process, you’re not buying. Similarly, until we believe in the idea, we won’t be sold on the system, either.

Third, we buy into the offer. Then – and only then – does an offer become viable, congruent with the slices of belief that preceded it. For example, the offer to start along the journey of the above system, based on the above idea, with no risk to me whatsoever, becomes only logical for me to accept.

What are the slices of belief that lead those you wish to serve toward their best future?