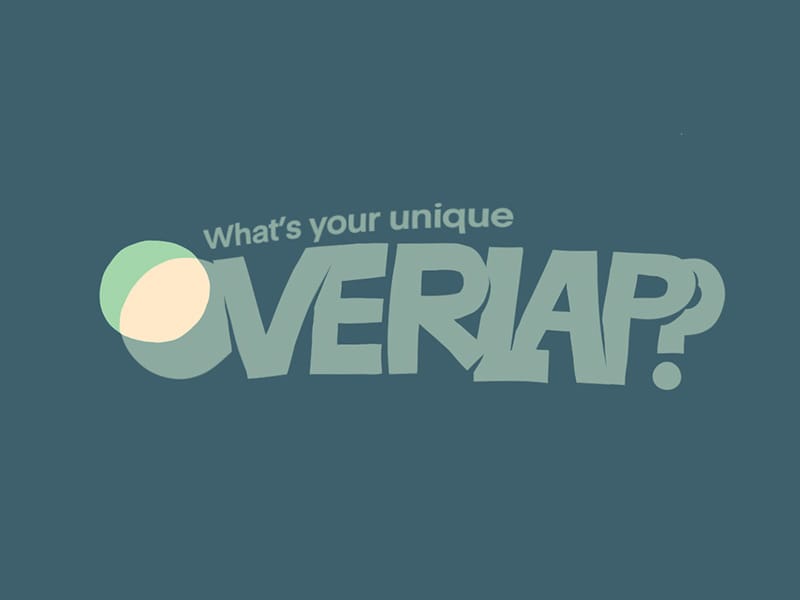 Perhaps the fact you don’t fit into a box is precisely why people should take notice.

If Tesla just marketed “cars”, they’d be entering a bloodbath. Tesla’s focus on electric energy WITH cars is what sets them apart. Controversy was always going to be a part of their founder’s persona – he’s blending worlds in an industry that doesn’t traditionally appreciate change.

If our Creative studio just marketed “websites”, they’d miss a world of what makes them so effective. The team’s marriage of powerful messaging WITH the ability to express that on a web page is what sets them apart. It’s no wonder they spend so much time talking about online communication – it’s the problem so many have yet so many are equipped to solve.

If Apple originally pitched the iPad as just a “tablet”, they’d have left it in a sea of failed projects that only nerds even knew about. It was fascinating to observe how they faced the challenge, crafting messages that avoided the term while carving out a clear use-case for the device that normal people would have a desire for.

The market has pre-defined lines that many proprietors never cross, defined over the years by those who came before them with the same fear.

You may bring significant competitive advantage with a Unique Overlap. The world belongs to those who can communicate transformational bodies of work in ways those who would most benefit from it can clearly understand.