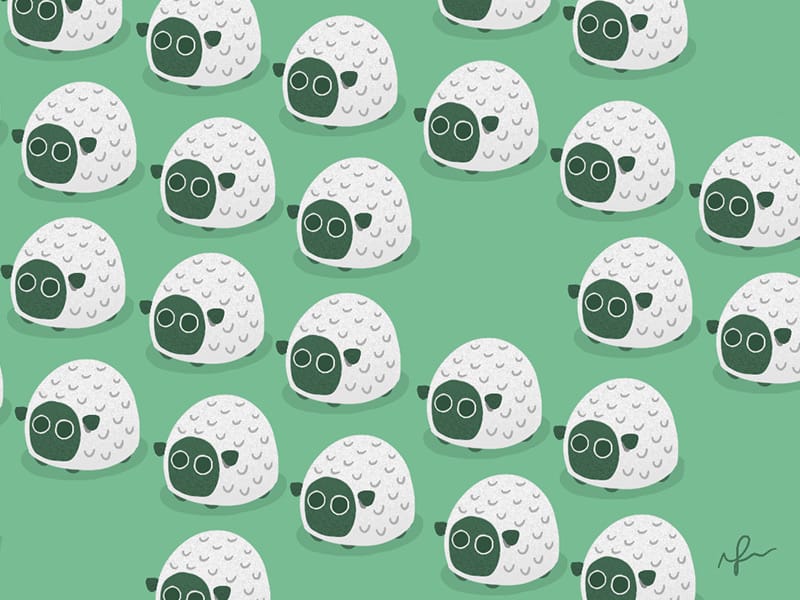 Where Are the Leaders?

Where are the leaders?

Everyone seems to have a book that will “change your life”. Or that will “transform your business”. It probably won’t achieve that which it described, in most cases, especially when left as words on a page for others to decide and implement alone. Are these leaders, or just liars?

Everyone’s got an opinion. About the government’s decisions. About the way their boss should have handled the company. It probably won’t become action, though, beyond dinnertime rambling. Are these leaders, or just disgruntled followers?

Everyone’s got greatness inside of them. To use to change their culture, sabotage, or simply gratify themselves. It rarely manifests as true greatness without an example of what greatness looks like, though. Where are the leaders?

Could you be one of those we’re looking for?