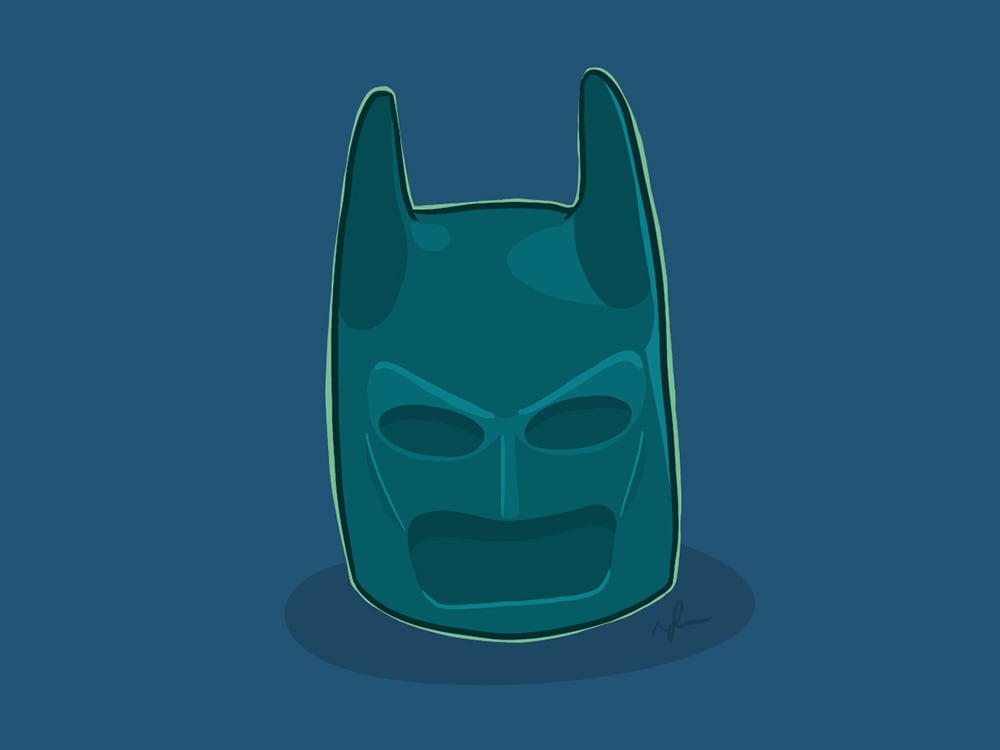 If you stand in the middle of Gotham City and shout, “Hey, you!” who turns around?

If you stand in the middle of Gotham City and should, “Hey, Batman!” who turns around?

Still nobody. If you want to communicate with Batman, you’re closer than the first question, but still off. Maybe a couple will look at you like a looney, but Batman isn’t going to show up for you.

Because if you knew Batman, you’d know to use the Bat-Signal.

Most companies think they’re being clear enough about who they’re talking to. Usually, they’re not, and when they are, they don’t communicate in the way that audience wants to be reached.