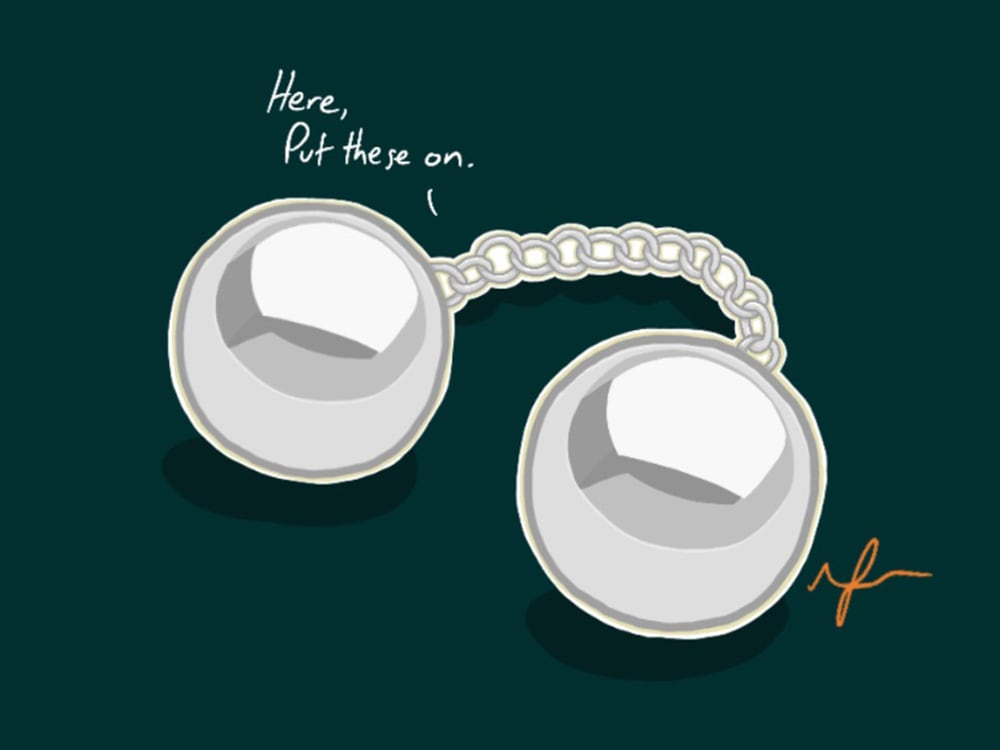 What are you not creating right now that you know you should be?

That skill you’re developing is overwhelming and challenging until you embrace the act of doing it imperfectly at first. When you create more with the new skill, it won’t be new for long.

That project you’re strategising, researching, discussing, planning, roadmapping, brainstorming, flowcharting and journaling… is only a project when you actually do something. The sooner you create, the closer you get to your project becoming a reality.

You get better when you do it more.