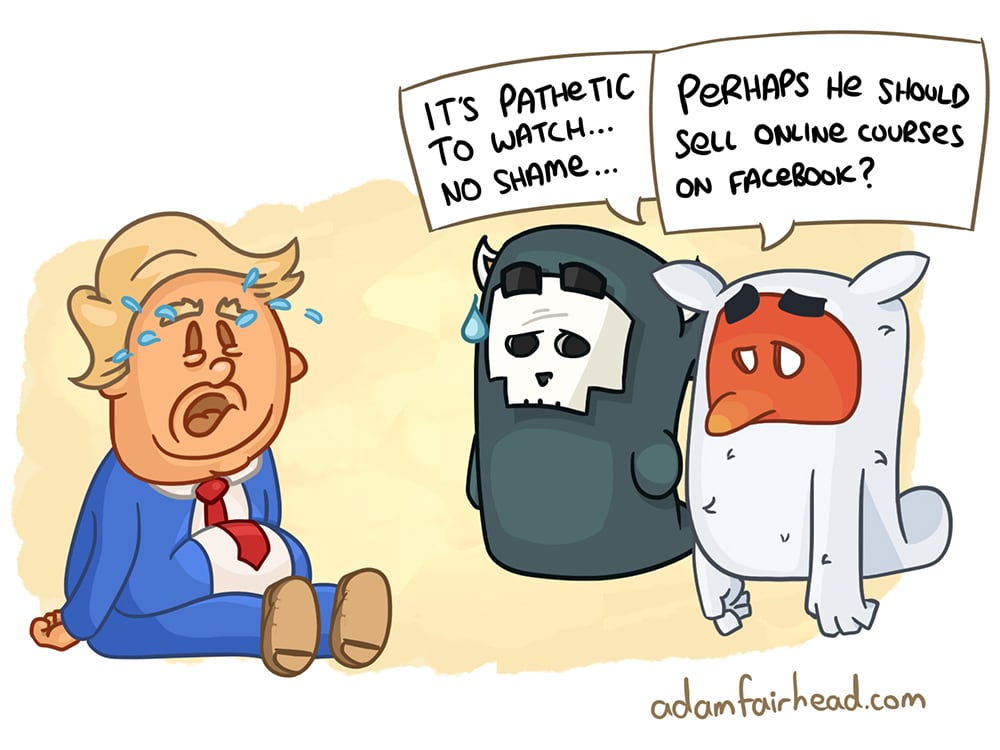 Trump lost the US Presidential elections.

He’s being a sore loser, and so are his followers. He’s teaching his tribe that failure is to be contended, rather than learned from. And so riots and juvenile tantrums pervade the streets of DC.

Whether a civil war against confederates or accusations of ballot fraud, the inner war continues: Will we learn from our failures and be better because of them, or will we yield to an inner-child and cry about it?

We each get to decide, regardless of country or creed, which side wins in that battle.