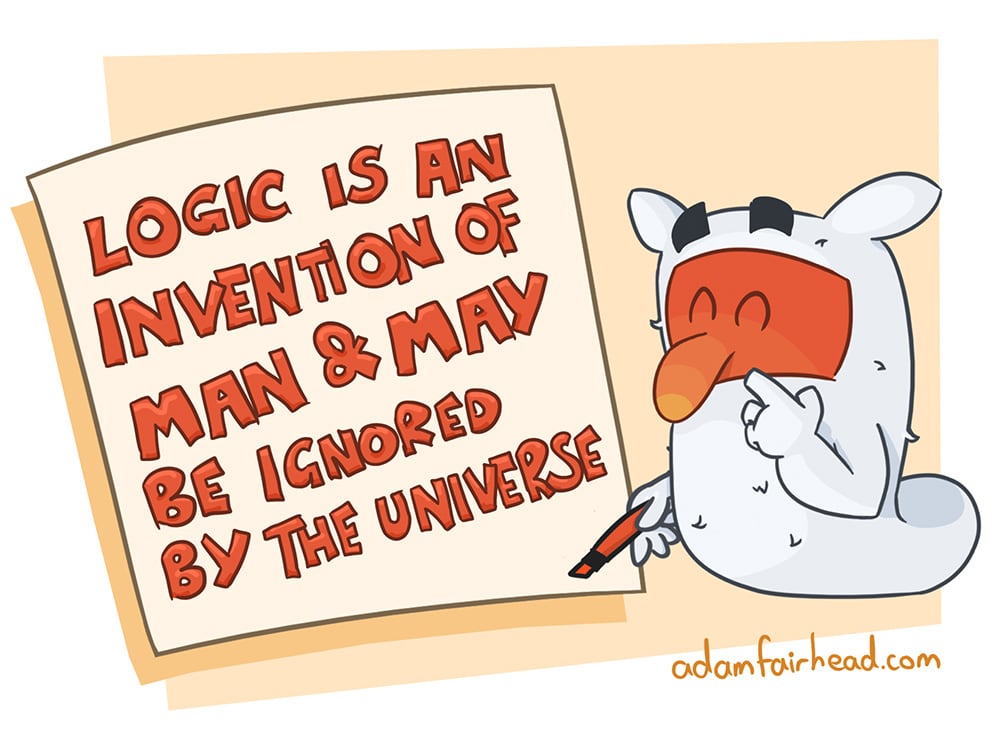 “Logic is an invention of man and may be ignored by the universe” – Will Durant, historian

Self-interest is a powerful force. People don’t move to act, buy or change because of logic, but because of their emotional enrollment.

And emotional enrollment doesn’t follow the greatest works or the greatest ideas. It follows great stories that paint a picture of their own world, where they like the ending.