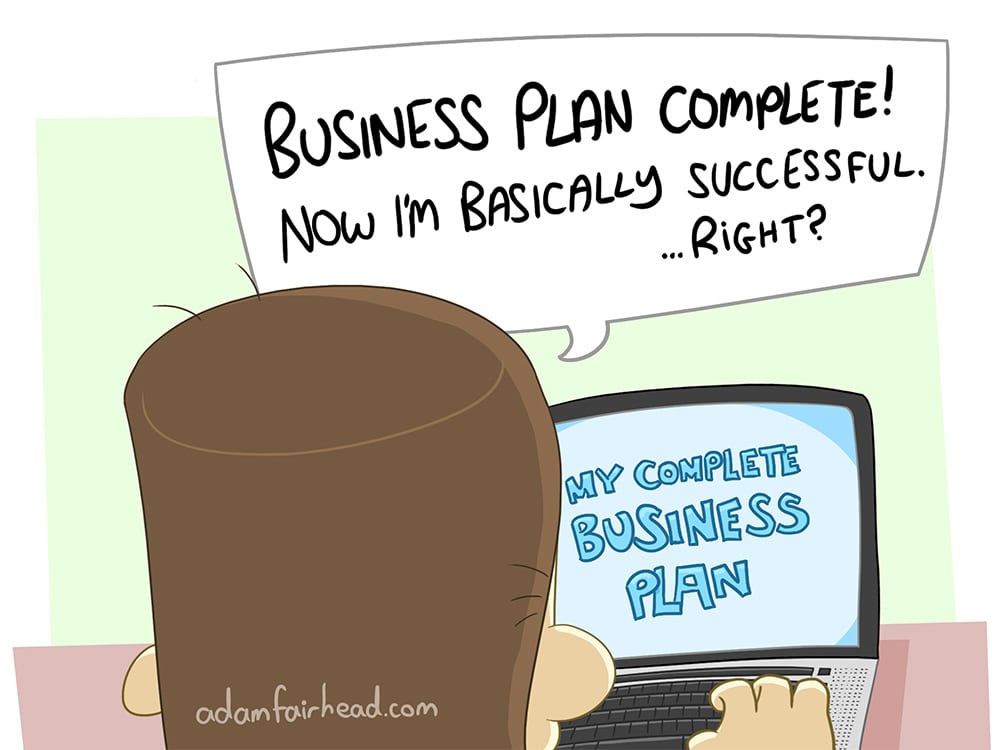 Let’s see which of these three things you are:

What’s a Thinker? Someone who thinks deeply and prehends the universe, ideating new ways of doing things… but doesn’t necessary do a darned thing with those thoughts.

You can spot them from their curation of certificates and lack of output.

What’s a Doer? Someone who takes action. They see things that need doing, and they get them done, as they’re supposed to be done… but doesn’t necessarily think of new, divergent ways of doing them.

You can spot them from their busy hands and lack of (original) output.

What’s a Thinker-Doer? Someone who thinks deeply then takes action on things rather than just talking about it.

You can spot them from their unique work, designed to make change happen in some way.

None are ‘bad’… But it’s nice to know which you are, in case you’re not currently in the bucket you’d like to be in.