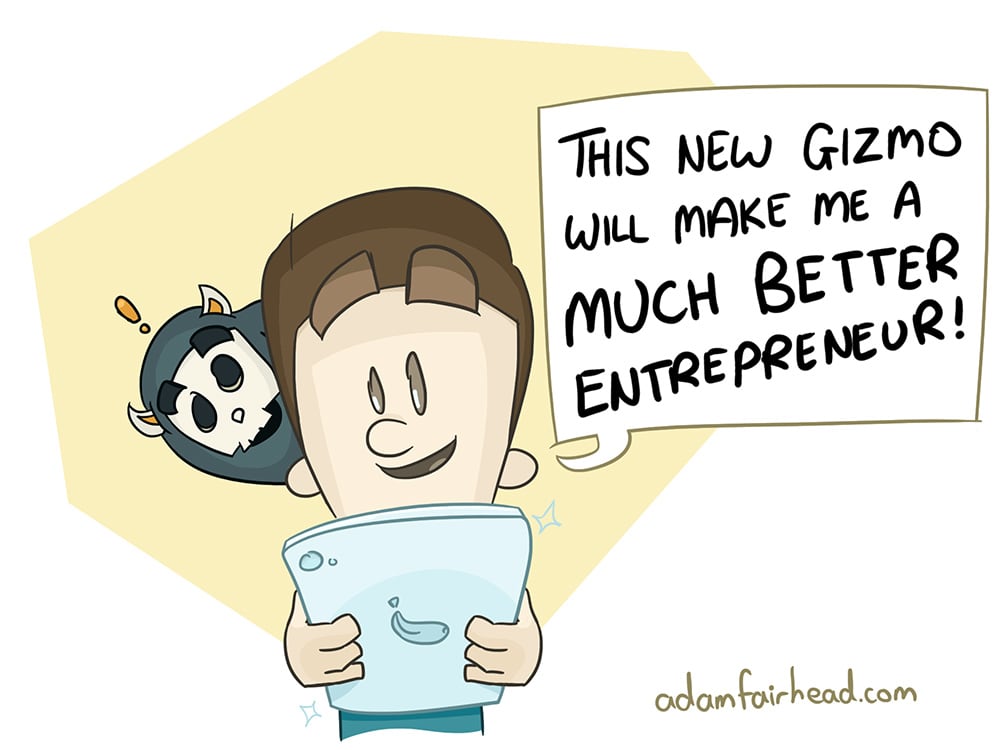 The Things That Make You Better

I hear a lot from folks that they want to improve in their craft but don’t know how.

It’s probably not a new tech gadget that’ll make you better. The new iPad does basically the same thing as the last one. The spec boost won’t make you better, but mastering an important skill you use it for will (whether you’re on the new one or not).

It’s probably not the permission you’ve been waiting for that’ll make you better. You’ve always had permission to get better, you don’t need the gig or the to-do or the invite you think you need. You need to simply begin.

It’s probably not the secret technique promised to you in an online course that’ll make you better. You’ve collected enough of those over the years to know it’s not the answer.

It’s probably in your communication skills and/or the mastery of your craft. Doing great work and knowing how to share it with the world are among the biggest sticking points for businesses doing work that matters.

Which is it for you?