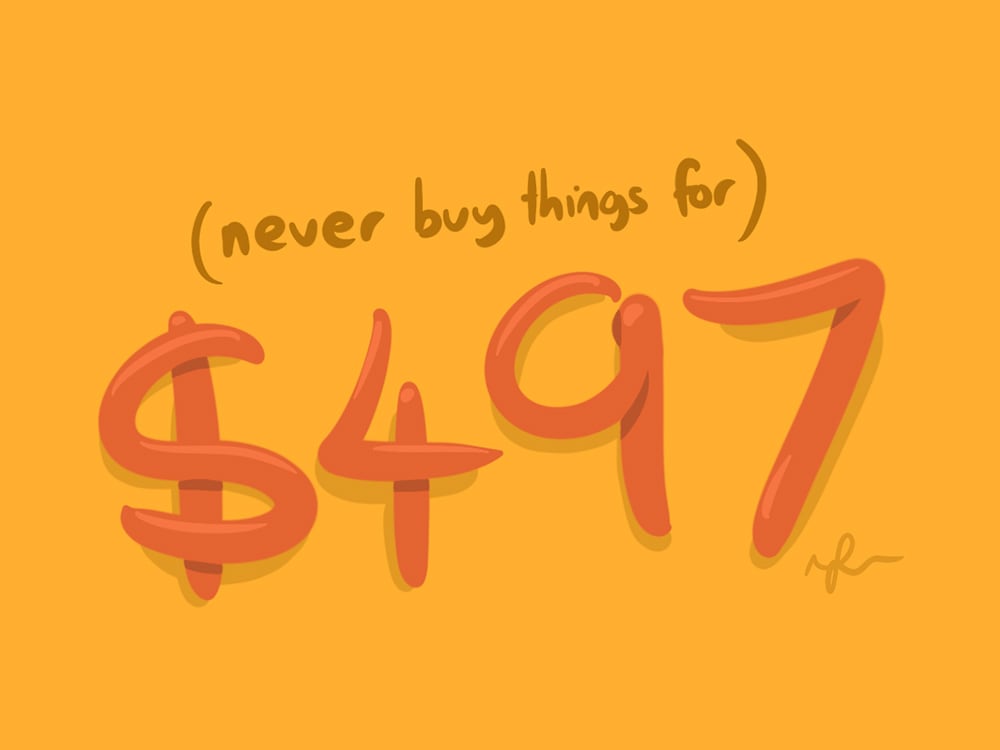 I almost made a trick course.

One that advertises on Facebook, portraying a young “guru” negotiating the halls of his achievements, attributing his wealth to a simple course he’s prepared for a low low fee of $497.

One where victims, upon submitting to the waves of unrelenting emails that would follow, would buy into the sarcophagus of secrets.

One where, upon opening the course, they would be met with a single PowerPoint slide, which reads the following:

“The path to success is to not buy sensationalist crap like this. Focus on doing your meaningful work for those you wish to serve, no shortcuts.”

I decided to save you the embarrassment by writing this blog post instead.

Focus on doing your meaningful work for those you wish to serve, no shortcuts.