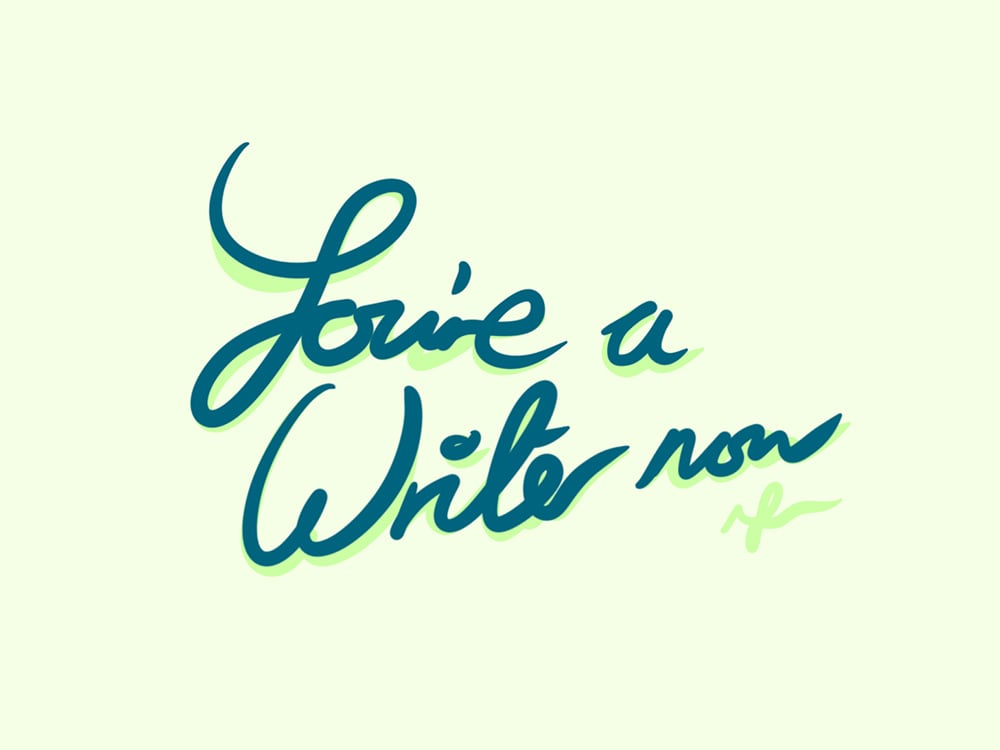 Writing helps everybody. It’s hard to be ‘late’ to reading what was written. If you weren’t around when the writing happened, it’s still there with as much thought and detail as it was the day it was written. It is for all time, those on the team today and those who won’t yet be around for years to come.

We all work remote now.

Writing has become more useful than ever.

You don’t get to be “a bad writer” anymore.