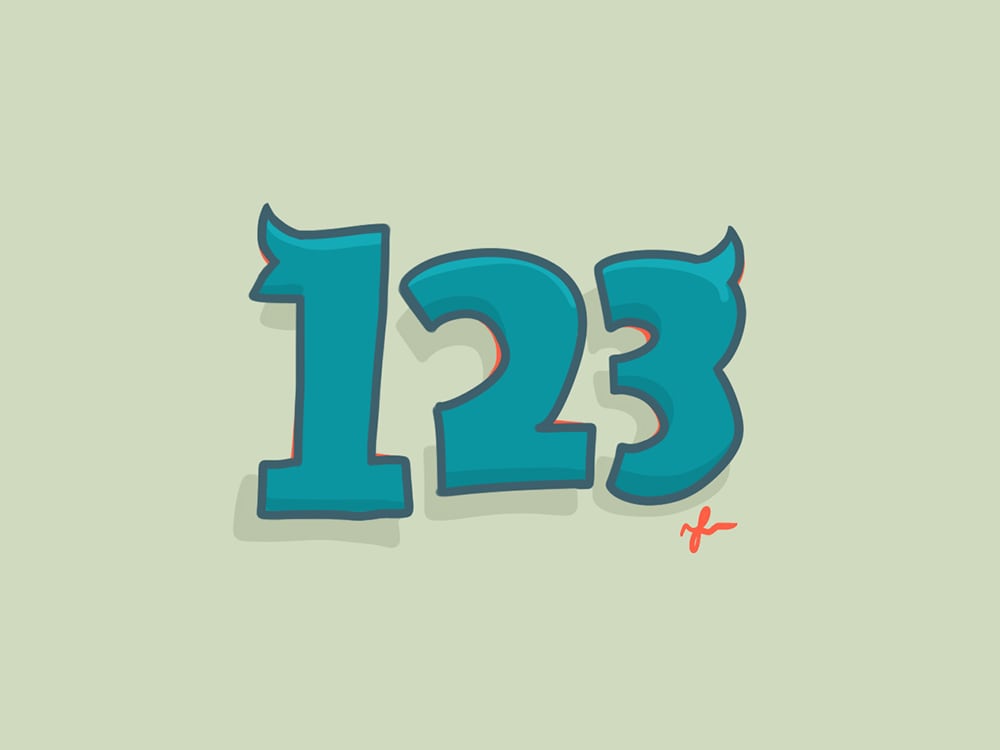 “Look At How Good My Numbers Are”

We see a lot of marketing online that says, “Look at how good my numbers are”.

What this communicates to other marketers is, “If your stats aren’t this good, surely you’re not very good at marketing.”

And so they start playing by the same games. Now it’s a numbers game.

And when it becomes a numbers game, we forget that ‘numbers’ aren’t the point.

Clearly communicating a better path forward for those we wish to serve, then keeping our promises, is the point.

Neither does dollars piled into ad spend.

We don’t always need to chase numbers. Sometimes, we serve our people so effectively that they’ll chase us instead…when they’re ready. And we especially don’t need to lie – if it’s not for a limited time only or available in limited quantities, don’t say that it is.

What matters is making a difference in the lives of those you wish to serve. Serving them with the right things, in the right quantities for them, as often as they need it, for as long as they need it.

As an act of service. Not just to make up the numbers.