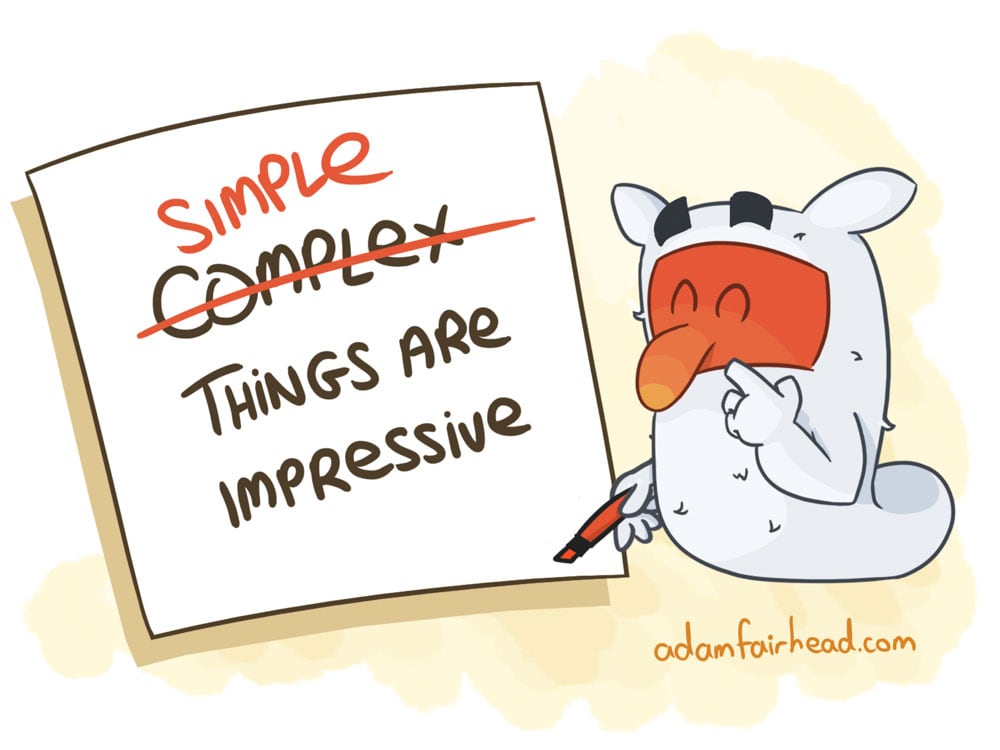 Amazon’s worldview is fairly simple: “Number of dollars made is more important than profit margin”. In 2014 they were dancing between break-even and negative. Now, their Q1 2020 net income was $3.6 billion (on $75.5 billion in revenue).

Apple’s worldview is fairly simple: “Make well-designed products is more important than being first to market”. It’s why you know what you’re getting into with an iPhone, whereas Galaxy phones may catch fire or folding mechanics are foiled by pocket lint.

What’s your worldview that makes things simpler in your body of work?

If there isn’t one, might it be time for one?