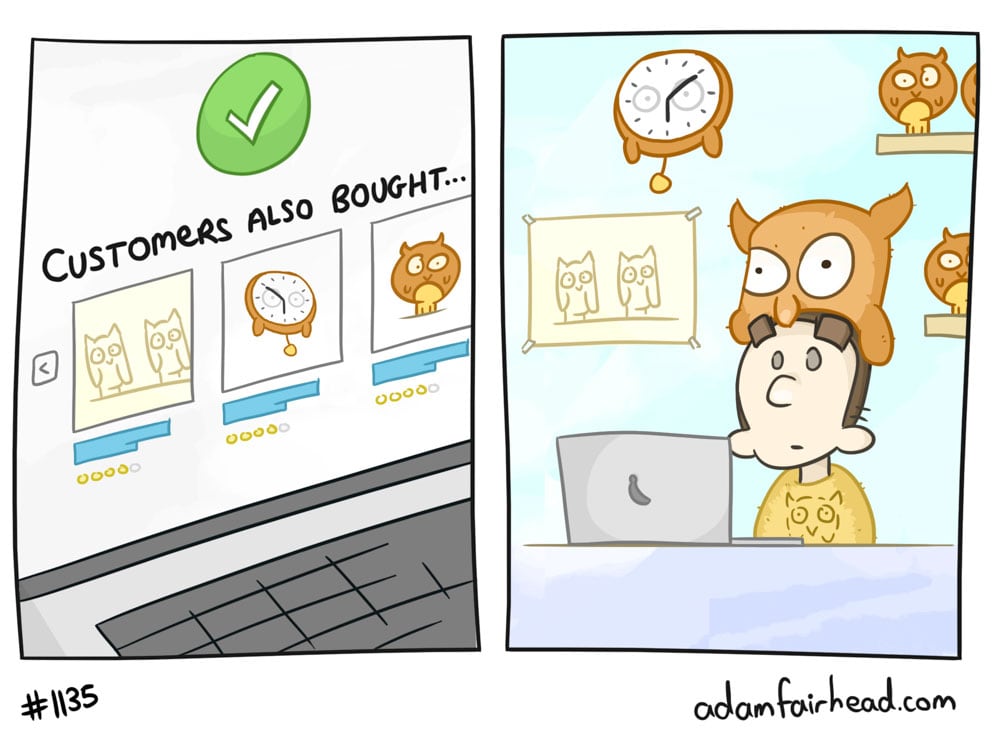 Accidental Influence is all around us.

Described as “The Anchoring Trap” in a HBR post:

How would you answer these two questions?

Is the population of Turkey greater than 35 million?

We can, of course, be influenced without realising it.

We can use this to our advantage too, though, by guiding our vision with way we self-talk, the way we nurture our teams, and the expectations we put on ourselves.

How have you been “accidentally influenced” this week?

How could you use this to your advantage?