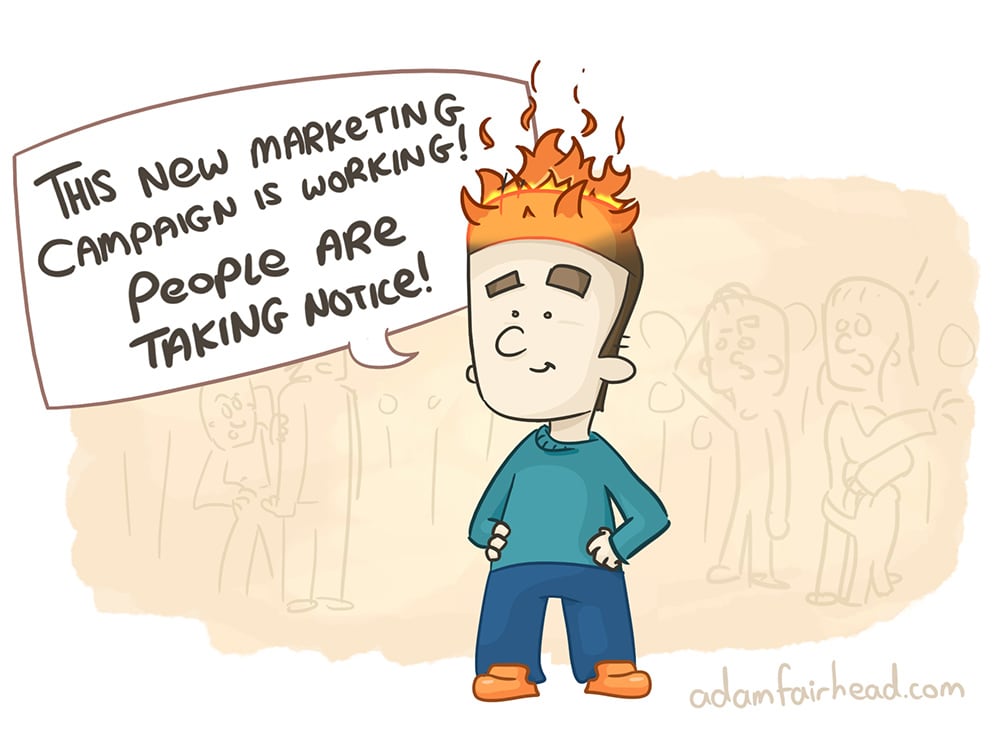 Ever ran (or seen) an online ad?

A loud and disruptive ad that sacrifices market bonds or your integrity, is a bad trade. If having people notice you but lack trust engage you, lighting yourself on fire in a city centre would be considered ‘good marketing’.

An ad that people notice for the right reasons – because it cared more to speak more intimately to the needs of those you serve, rather than because it was loud – is a better trade; one of time invested and care demonstrated, in exchange for the right kind of attention.

Better trades are available to us everywhere.

Firing someone for a mistake vs the traits people often show during “second chances”.

Making a product better in response to positive market demand, rather than merely more expensive, to excite (rather than alienate) your loyal fans.

In everything we touch in our pursuit of great work, we benefit from asking ourselves, “How can we make a better trade here?”